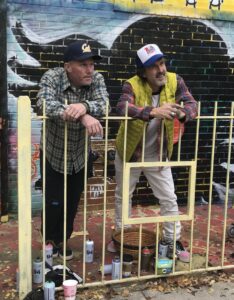 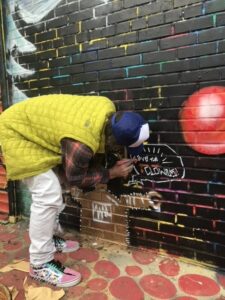 It was a treat to organize a wall for Actor, Wrestler, and Clown David Arquette in NYC. The wall was for an article with the New York Times where he was discussing his involvement with graffiti in his youth, his purchase of Bozo the Clown brand, and his upcoming role in the Scream franchise.

A photographer friend of ours, David Holloway, reached out to us knowing we have done many projects within the Street art and the Graffiti community. He wondered if we could find him a wall space for David Arquette. A few calls later, we secured a wall, thanks to artist friend Skewville and Leo from The Sampler Bushwick at 234 Starr St.

We had a great time hanging out while he painted the piece with his long-time friend and crew member Harlan Gleeson. Afterward, we had a chance to visit a bit longer as he practiced his clown act in Dumbo with Empire Circus in a room full of smiling kids.

It was a great experience, and we are thankful for the opportunity.

City Kitty takes his name from his love of cats, and one of the things that I enjoy about him is that he takes time to wheatpaste original one-of-a-kind hand-made art up on city walls. They are fun and playful, READ MORE

Graffiti writers and street artists alike are all to often labeled as a danger to society, but what happens when the street art and the artist rise to the top! Street to Tower shines a new light on some of NY’s most READ MORE 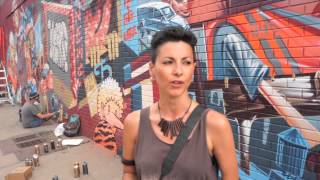 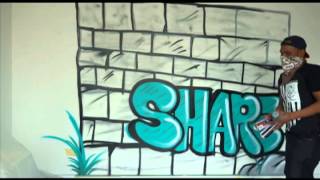 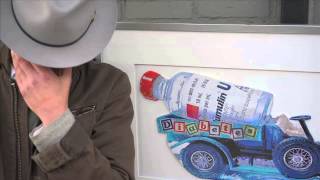 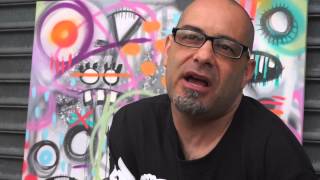 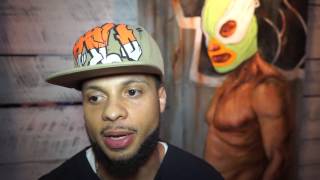 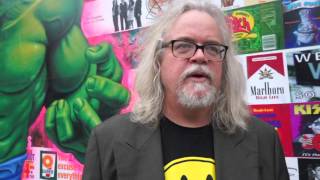 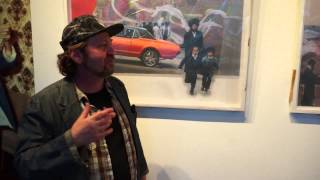 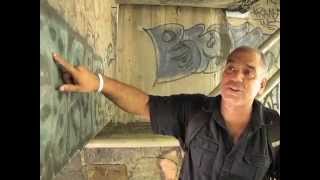